Individuals must adapt to their current social environment. Dominant and subordinate animals each face unique challenges that require them to adjust their physiology as well as behavior. Dominant male mice increase not only their levels of aggression, but also their patrolling behavior and scent-marking. We have shown that dominant alpha males increase their urination frequency and importantly deposit large numbers of major urinary proteins (MUPs) into their urine. These proteins are non-volatile proteins that confer dominant social status and are used to mark territories by male mice. We also show that dominant males increase the expression of all Mup genes in the liver. These genes are metabolically expensive to produce and require dominant animals to increase their food and water intake to maintain their production and excretion. Further, dominant animals show constantly increased activity and reduced rest. Consistent with these changes, we have also found using Tag-Seq that the livers of dominant males show an up-regulation of genes involved in the production of energy such as fatty acid catabolism. Recent projects have also investigate the immunophenotypes of dominant versus subordinate animals.  We have found that dominant animals invest more in relatively cheap adaptive immunity (e.g. lymphocytes – B and T cells) and less in innate immunity. Conversely, subordinate animals invest more in immune cells and processes that promote inflammation and wound-healing. Future work in the lab is exploring the metabolic pathways of dominant and subordinate animals and how dominant animals plastically shift these to maintain their status. 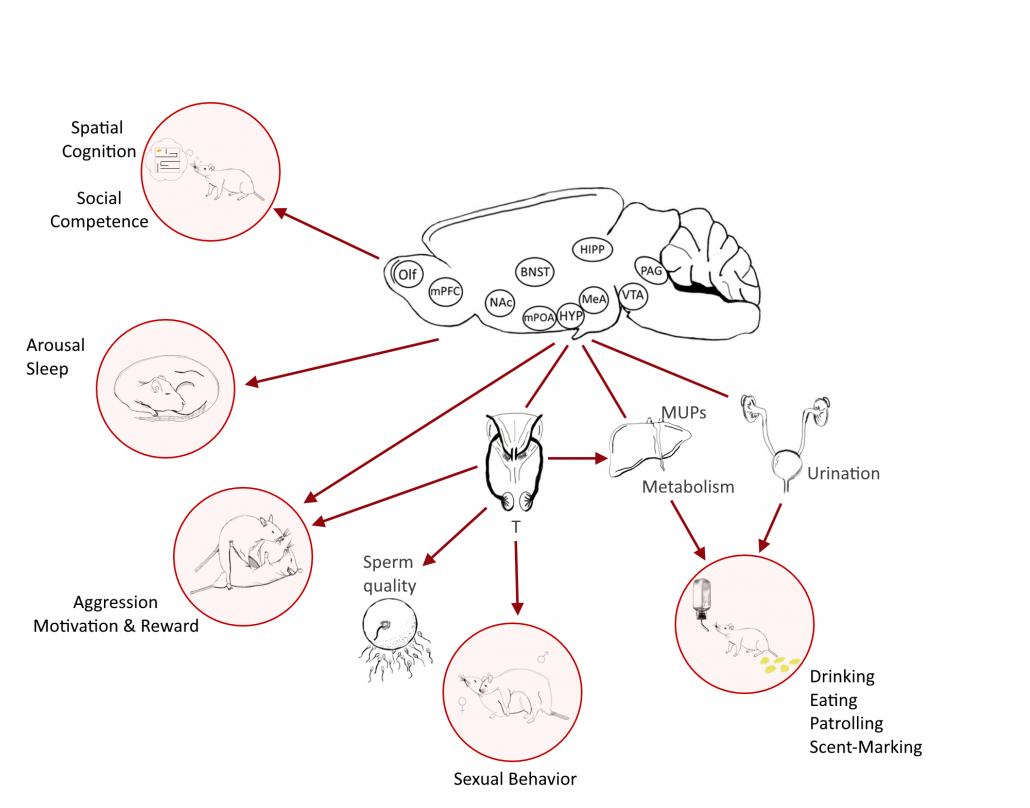 Figure 1. Coordination of Physiological and Behavioral Plasticity in Response to Social Status in Mice. 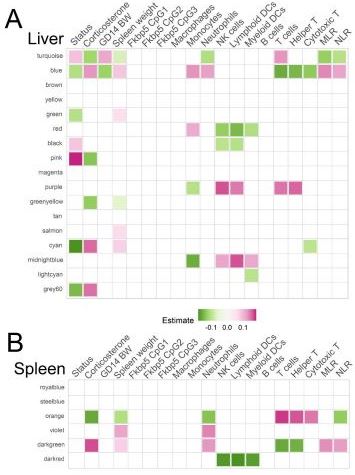